What are the best times to share on Poshmark?

We have all asked ourselves that question many times. In order to stay relevant within the mysterious Poshmark algorithm, you need to stay active. If you don’t share your items, potential buyers won’t see them as easily. No matter what time zone or, if you are located within the USA or Canada, these are the best and most effective times to share on Poshmark.

Morning shares are very important for many reasons.

Everyone is awake and ready (or not) to take on the day. Some people may be on a lunch break or may be just getting into work.

Afternoon sharing is essential when it comes to making sales during
the day.

Ok, the night hours get tricky because a lot of people are on across the country. You can’t go wrong sharing your items at night, no matter the time. Let’s say you live in NYC and it’s 11pm. You’re getting tired, maybe sharing or following from your phone while in bed. While it’s 11pm on the east it’s only 8pm on the west, Poshmark is still very much awake and thriving

Poshmark is open 24/7, there is no wrong or right time to share however, there is a more strategic way.

Sharing takes a lot of your time and effort. If you find it hard sharing all day long you should consider hiring a Poshmark virtual assistant like Poshtask. Poshtask will manually share your listings for you during the hours you prefer. 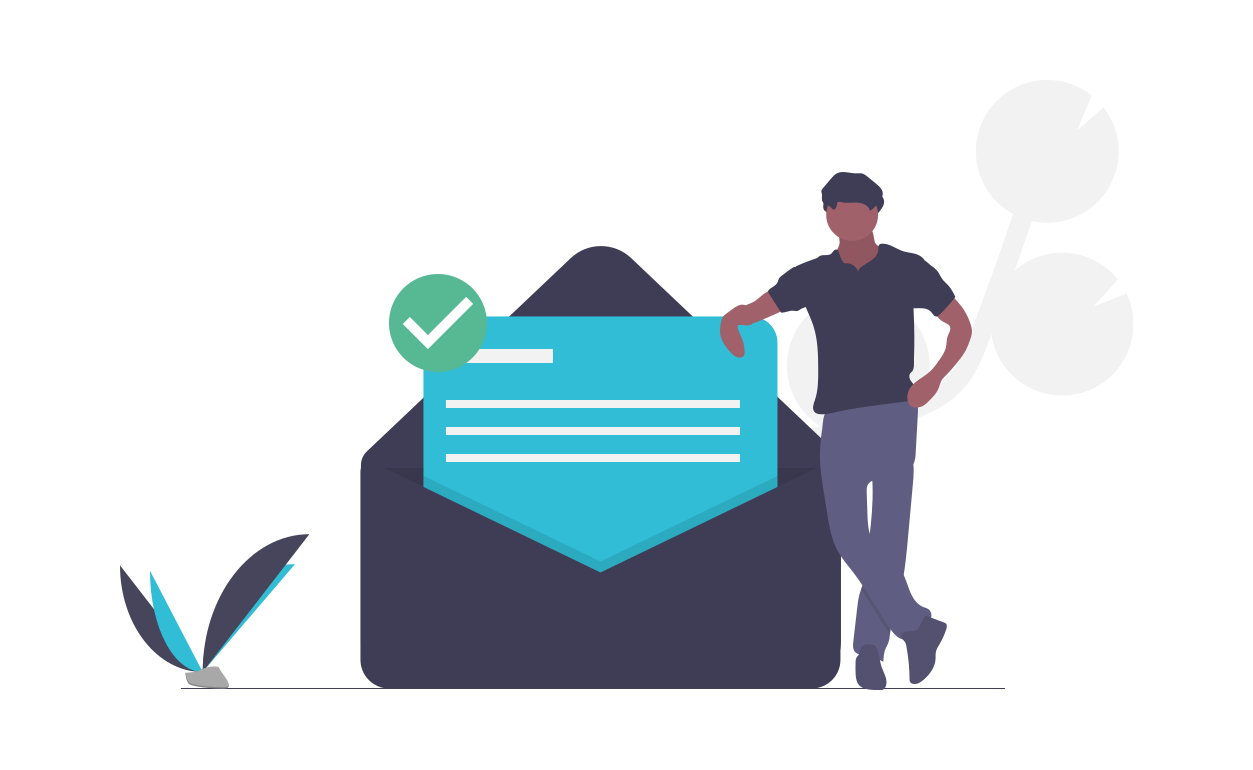